Given that my ideas changed a lot during the development process i also felt the need to revise the target audience survey and create a more in-depth idea about my ,,ideal” reader.The embedding code for the target audience questionnaire didn’t work on this webpage so i had to take screenshots.

Here is the survey:

And here is what i have found out about my audience . 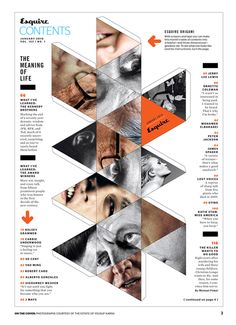 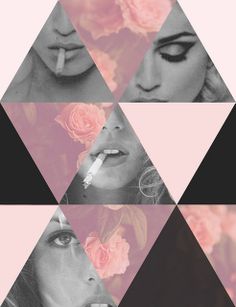 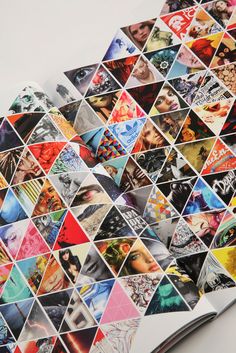 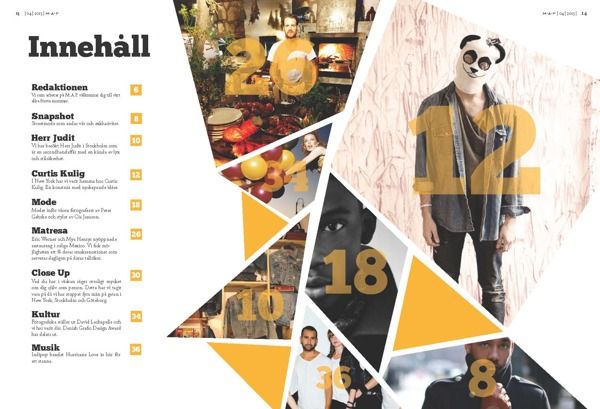 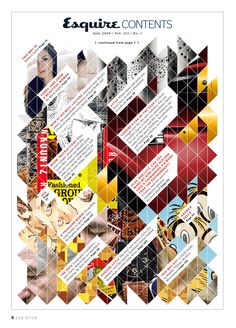 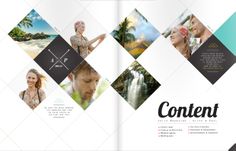 i-D is a British magazine dedicated to fashion, music, art and youth culture. i-D was founded by designer and former Vogue art director Terry Jones in 1980. The first issue was published in the form of a hand-stapled fanzine with text produced on a typewriter. Over the years the magazine evolved into a mature glossy but it has kept street style and youth central to every issue.

The magazine is known for its innovative photography and typography, and over the years established a reputation as a training ground for fresh talent

The magazine pioneered the hybrid style of documentary/fashion photography called The Straight Up. At first, these were of punks and new wave youth found on English streets and who were simply asked to stand against any nearby blank wall. The resulting pictures—the subjects facing the camera and seen from “top to toe”—are a vivid historical documentary photography archive, and have established the posed “straight up” as a valid style of documentary picture-making.

I-D turned left is used to signify a wink, a theme with the magazine

Tipped on its side, the “i-D” typographic logo reveals a winking smiley. Most issues of i-D magazine have featured a winking cover model. 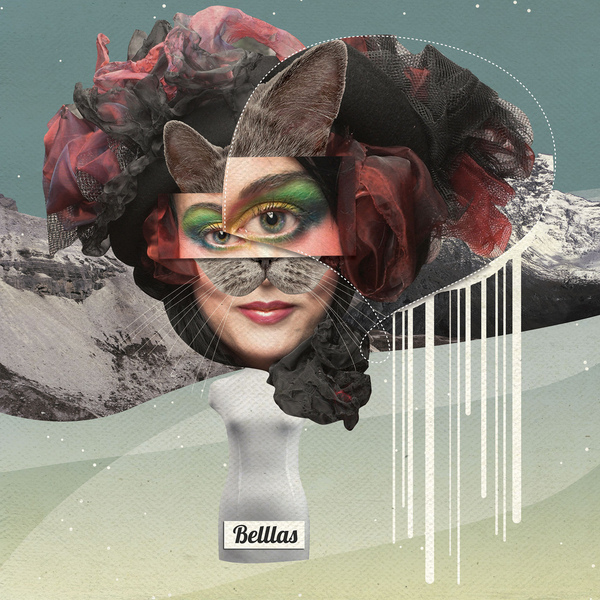 Another artist that caught my attention is Matt Wisniewski.His Mixed Media Collages are really inspiring .

Below is a selection of pictorials from Faar Magazine Serbia. I find them very inspirational and unusual as I have never seen pictorials of this kind.I like the revolutionary editing approach .This is for sure something that i want to apply to my magazine. 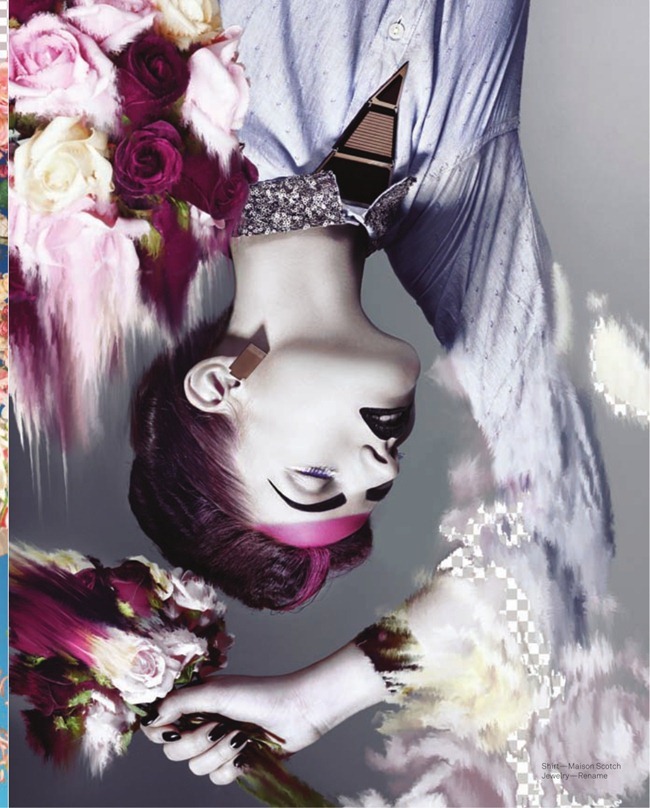 While i was surfing on the internet i have found an interesting magazine entitled Faar. FAAR Magazine is a fashion & art biannual, published since 2007. Since its first edition, FAAR Magazine is popularizing fashion, photography, art, and lifestyle trends in a special, artistic way. In addition to high quality artistic photographs, each edition features a special subject, set by the Editor – one of the prominent figures of the cultural and public life of Belgrade. The magazine’s concept is to change its editors through editions which makes FAAR different and unconventional. FAAR Magazine, published by Click Fashion Studio, insists on engaging and promoting true professionals in the fields of fashion, art, and journalism. The Art Director of FAAR Magazine is Slavimir Stojanović, an internationally acclaimed designer, the winner of many international awards, who has worked for several prestigious world magazines. The first edition of FAAR Magazine was awarded in the Category of Newspapers and Magazines at the prestigious Biennale of Slovene Visual Communications organized by the Brumen Foundation. The fourth edition of FAAR Magazine was awarded in the United States, in the competition How Magazine – International Design Annual. The 11th edition of FAAR magazine is edited by fashion designer Ana Ljubinkovic who will try to illustrate the topic of this edition VERTIGO using her recognizable aesthetics. Inspired by Hitchcock’s famous film, in view of the fact that vertigo is one of the most of the most interesting state of mind in the human nature, as well as by English fashion and pop culture, numerous talented associates from different domains of culture, fashion and art will present this topic in an interesting and extraordinary manner because FAAR readers are accustomed to. English pop culture is the main inspiration of this magazine edition for a reason. Namely, FAAR magazine will be promoted at the forthcoming London Fashion Week in the scope of the project International Fashionshow case which is organised by the British Fashion Council. In the scope of the aforementioned project, Fashion Studio Click will be presenting also three prominent fashion designers of a younger generation – Ana Ljubinkovic, Ivana Pilja and George Styler – together with the Embassy of the Republic of Serbia in London. The exhibition is based upon personal visions of the above-mentioned talented artists whose fashion designs, distinguished by their original author ideas, are sublimated in an unique aesthetical framework created by illustrator Vesna Pesic, who is one of the associates at FAAR. FAAR Magazine introduced new and creative changes in Serbian publishing, allowing many designers, journalists, photographers, and artists to reach a high quality presentation of their work and gaving them complete freedom in their artistic expression, a worthy phenomenon in this era of global commercialization. This is the kind of freedom that FAAR Magazine will glorify in its anniversary edition. source:http://faarmagazine.com/o-nama-about-us/

The link below can give you a look inside the unconventional magazine.

The digital collages were created for FAAR’s 10th issue, which was published in June, using photos from a shoot styled by Slavimir Stojanovic and photographed by Miloš Nadaždin.

I have just found this artist Prince Lauder , a Mexican illustrator who uses mixed media to create his drawings inspired mainly by fashion.